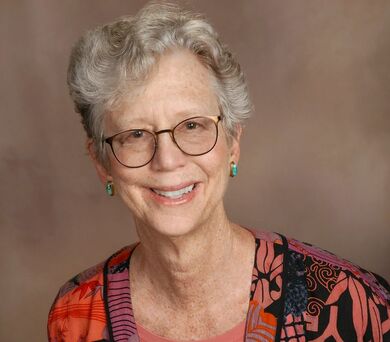 The Rev. Eliza Linley
I’m Eliza Linley, and I’ve been an associate priest at St. John’s since 2002. I first came to St. John’s as an architectural/process consultant to help with the transition to a new building and then I stayed. What can I say? One of St. John’s special gifts is friendliness. 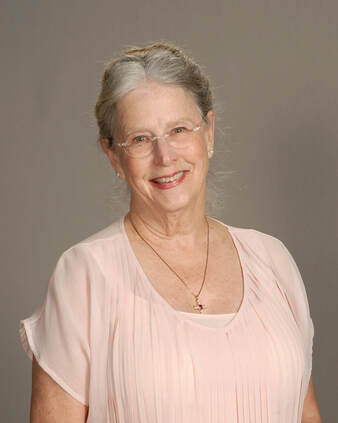 ​The Rev. Mary Lou McKenney
​​I grew up as a third generation family member in Morgan Hill where my entire family was active in the Church of St. John the Divine. My father served on the Bishop’s Committee and as Treasurer, my mother played the organ and directed the junior choir, and I and my sisters all sang in the choir, attended and taught Sunday School.

I then served as vicar at St. Mary’s, Tegulcigalpa, Honduras for two years.  I was called as Rector at All Saints, Watsonville where I served for eight years prior to retirement.​