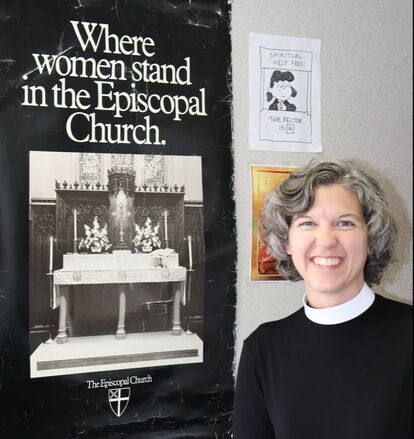 Welcome to St. John's! I'm so glad you've found us on the web, and I hope you'll visit us in person soon.

I became the rector of St. John’s in 2017. Prior to coming to St. John’s, I served as a long-term supply priest at St. Cuthbert’s Episcopal Church, in Oakland, Calif. (2016-17) and before that as associate priest for adult education and outreach at St. Paul’s Episcopal Church in Franklin, Tenn. (2012-15).

I grew up in South Carolina (just outside of Columbia) and have lived in Massachusetts, Nebraska, Georgia, Tennessee, and now California (in that order!) People often ask how I like living in Aptos, and my response is, " I feel like I've landed in paradise!" (Well, except for the cost of living...) I am extremely grateful to serve this congregation in this beautiful setting where the surrounding environment reminds me daily of the magnificence of God's creation.

My passions in ministry are: working with lay people to discern their gifts and how God is calling them to use those gifts in the world, standing in solidarity with marginalized communities (people experiencing homelessness, LGBTQ people, racial and ethnic minorities) and bringing people together across divides, particularly through interfaith dialogue. I've been deeply involved in interfaith work ever since taking an introductory class on Islam in the fall of 2001.

On the personal side, I am a runner, swimmer, and cyclist — although not all on the same day (yet!) — and practice yoga and meditation. I am a vegetarian for ethical and moral reasons and strive for an active, healthy lifestyle. I love Broadway musicals, dance music, spending time with old friends, and laughing heartily. I occasionally try to read a book that isn’t in any way related to church or religion, although my natural interest in religion and church makes the line between business and pleasure sometimes hard to define.

Educational Background:
Bachelor of Arts (B.A.) in English and religion from Furman University in Greenville, S.C.
Master of Theological Studies (M.T.S.) in world religions and interfaith dialogue from Harvard Divinity School in Cambridge, Mass.
Master of Divinity (M.Div.) from The School of Theology at Sewanee: The University of the South in Sewanee, Tenn.​ Born in San Francisco, I am a first generation Californian, who grew up in Southern California and “returned almost home” to the Central Coast over 40 years ago along with my young son and daughter. St. John’s was a happy discovery soon after our arrival.

I continued my education, graduating from San Jose State University and returned to the workforce full-time at UC Santa Cruz.  Later I would return again to formal study first with The Academy for Spiritual Formation, a program (for both lay and clergy) of The Upper Room, Nashville, TN, followed by the three-year program of The Episcopal School for Deacons in Berkeley which awarded a BA in Theological Studies. While at SFD, I spent a year with Chaplain Services at Dominican Hospital and a year with St. Andrew’s Episcopal Church, Ben Lomond.
​
Following ordination in 2009, I served first at Epiphany Lutheran and Episcopal Church in Marina, CA and then at St. Luke’s Episcopal Church in Hollister, CA. At the same time I was the Assistant Chaplain at the Monterey County Jail in Salinas.
​When my assignment at St. Luke’s came to a close, I returned to St. John’s at Bishop Mary’s direction. Having been the recipient of a St. John’s welcome so many years ago, I know first-hand how the parish can make a difference in someone’s life.

We are blessed to have several talented and faithful priests in our worshiping community at St. John’s. Combined they have roughly 150 years of experience serving in parishes across the country and across the world. Most have retired as paid staff from the parishes they served, however, here at St. John’s they continue to preach, teach, inspire and lead vibrant ministries in our community. 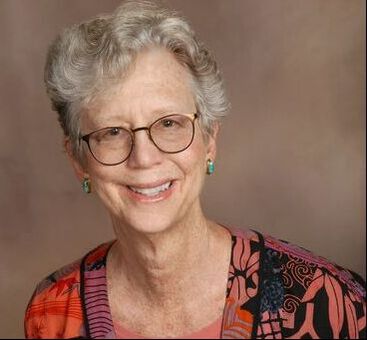 I’m Eliza Linley, and I’ve been an associate priest at St. John’s since 2002. I first came to St. John’s as an architectural/process consultant to help with the transition to a new building and then I stayed. What can I say? One of St. John’s special gifts is friendliness. 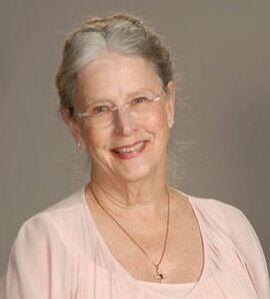 ​​I grew up as a third generation family member in Morgan Hill where my entire family was active in the Church of St. John the Divine. My father served on the Bishop’s Committee and as Treasurer, my mother played the organ and directed the junior choir, and I and my sisters all sang in the choir, attended and taught Sunday School.

I then served as vicar at St. Mary’s, Tegulcigalpa, Honduras for two years.  I was called as Rector at All Saints, Watsonville where I served for eight years prior to retirement.​​