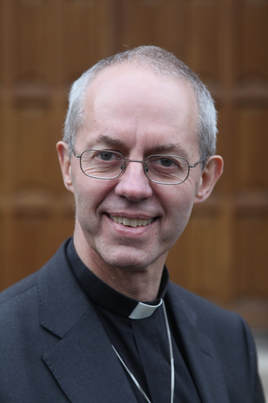 The Right Reverend Justin Welby, Archbishop of Canterbury
During the Reformation in the 16th Century, Henry VIII declared the Church of England independent of the Roman Catholic Church with himself as its head. It was the result of many factors, some political and some theological, but it has given rise to a distinct form of Christianity, known as Anglicanism.