About 26-30 folks were able to come out to help. People stayed for various amounts of time, as their schedules permitted. (Some folks came after the group photo was taken.)

In all we collected about 117 lbs. of trash!

The pictures show only part of what we removed from the beach. (Some things were too heavy to carry back to the collection site, items like metal cable, carpet, chairs & a big piece of metal.)  We only found about 3 lbs. of recyclables. We picked up lots of small pieces of plastic that were on their way to becoming part of the micro-plastic tide that is making its way into all the waterways on the planet.

Thomas Richardson really wanted to keep the psychedelic boogie board and was upset that his parents would not let him keep it.

I think we all got to know other parishioners a little better. Thank you, Cameron, for providing us with banana bread. Since we have adopted Seacliff Beach we will have at least two more cleanup days in the next 12 months. Hope to see you at the next one! 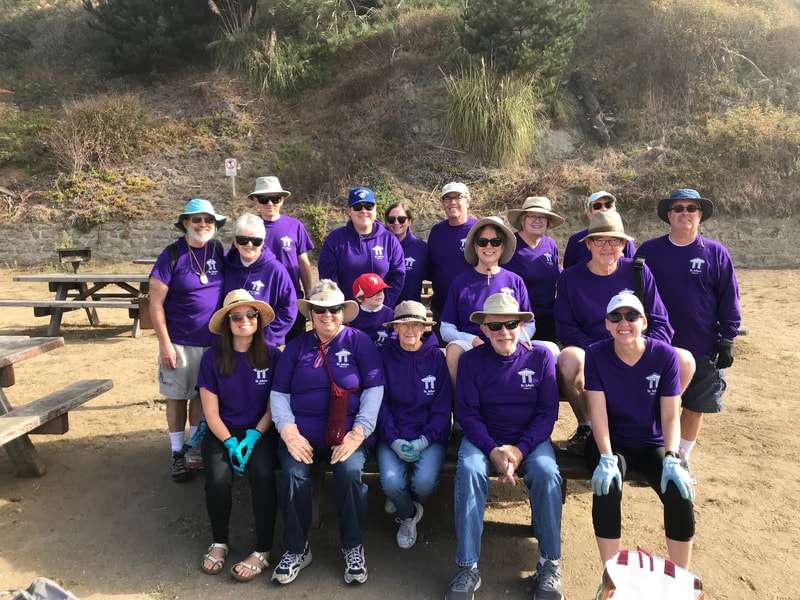 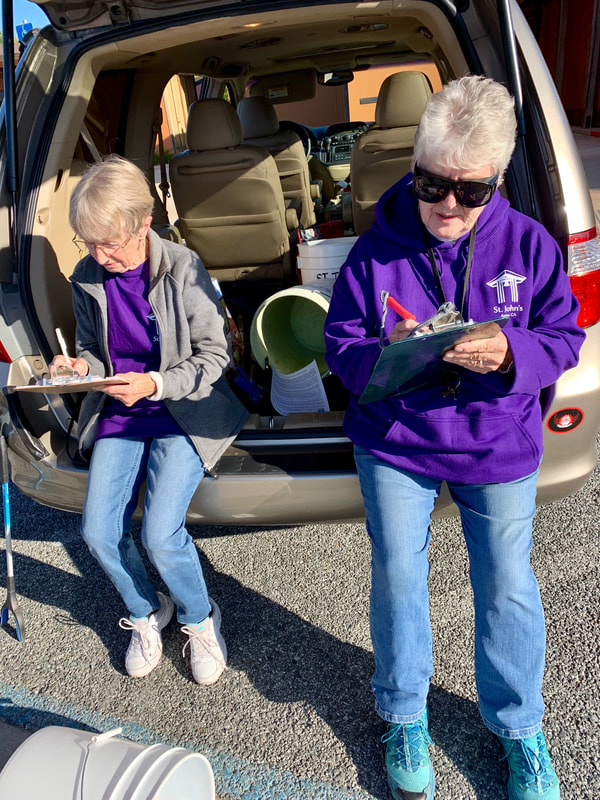 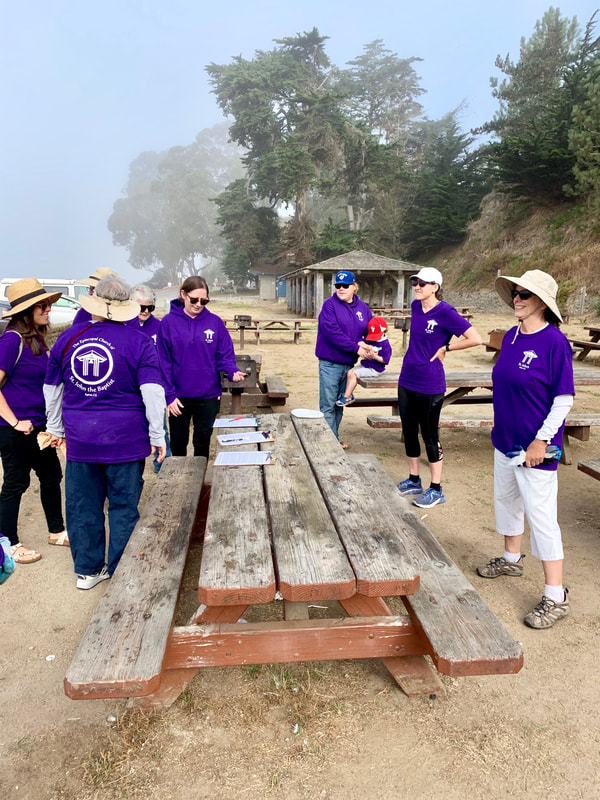 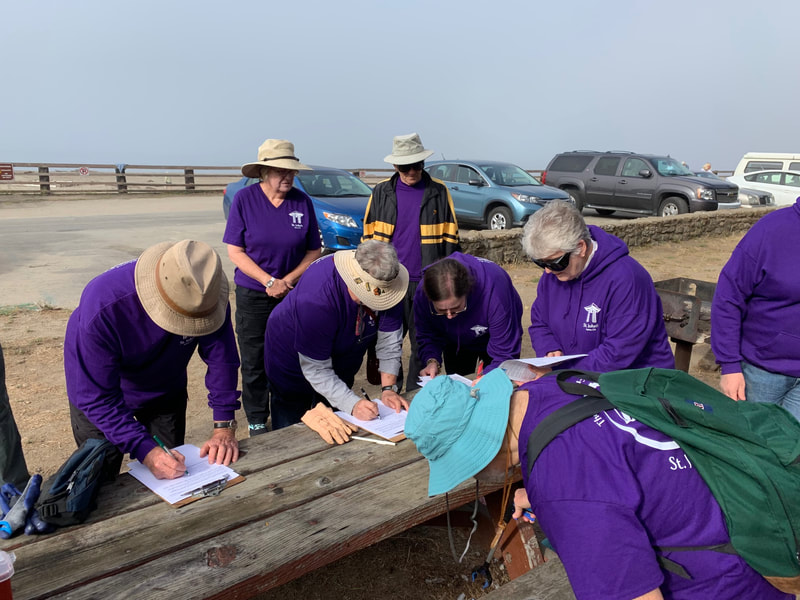 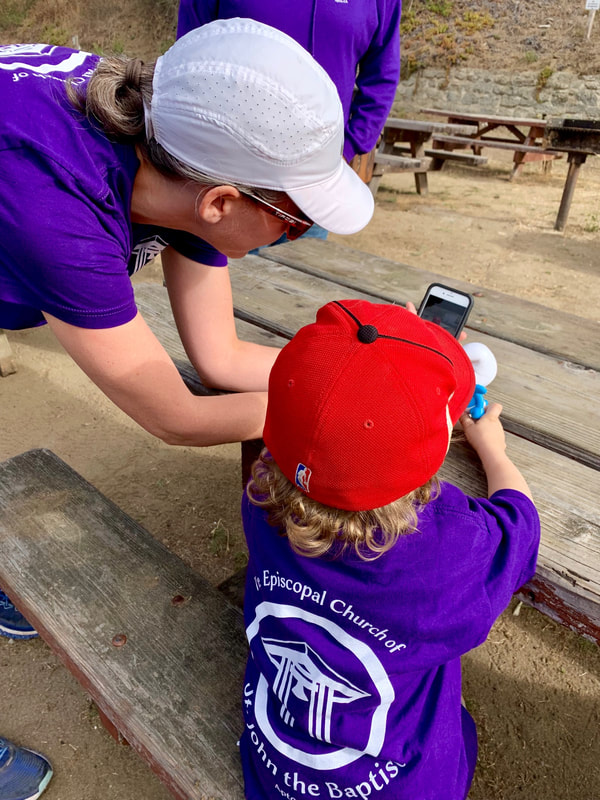 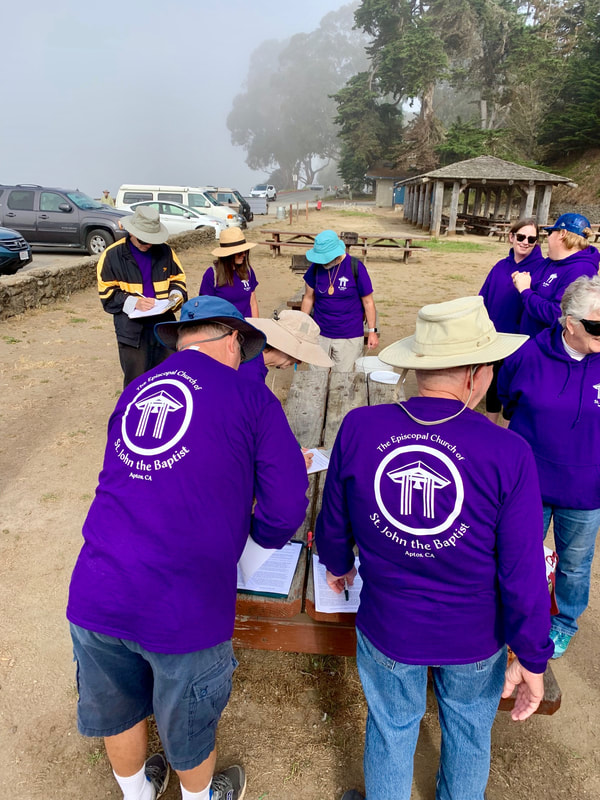 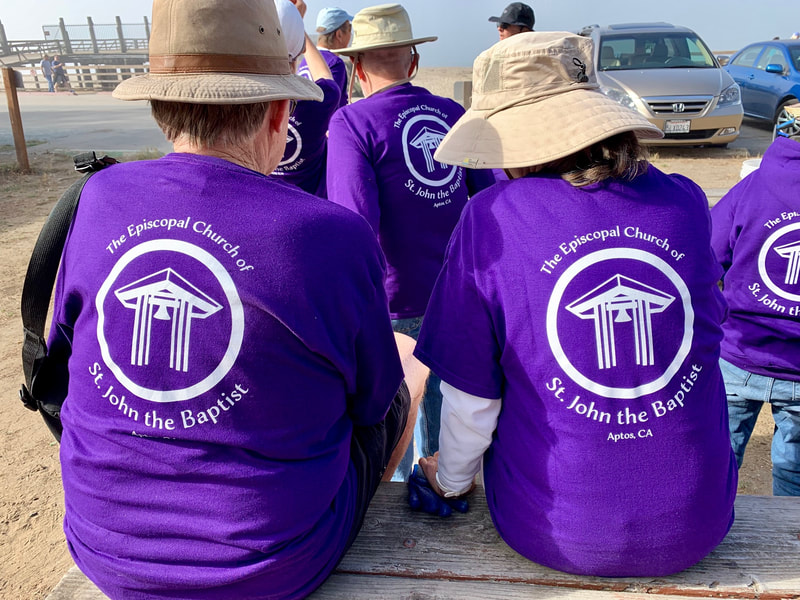 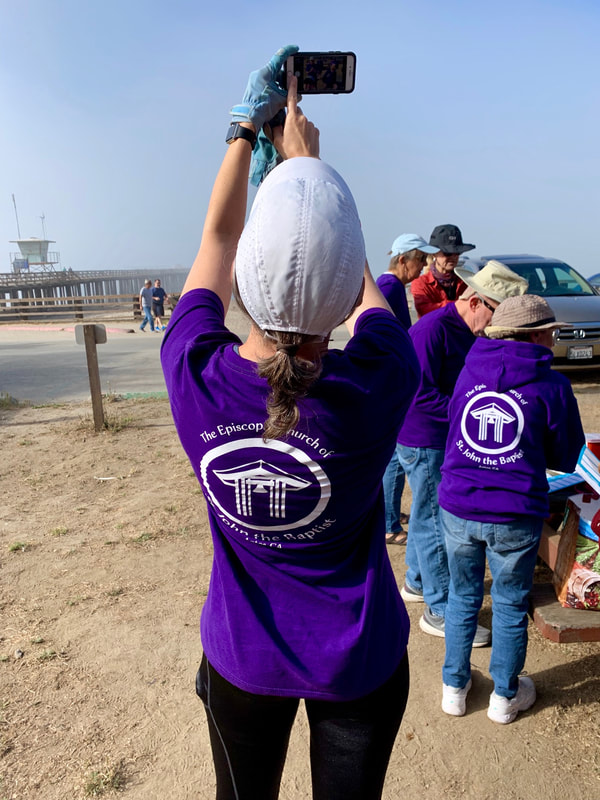 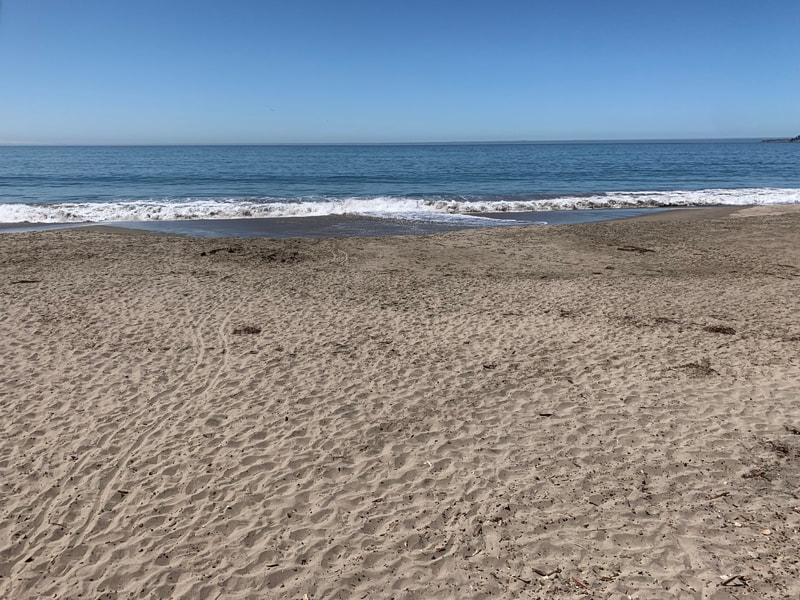 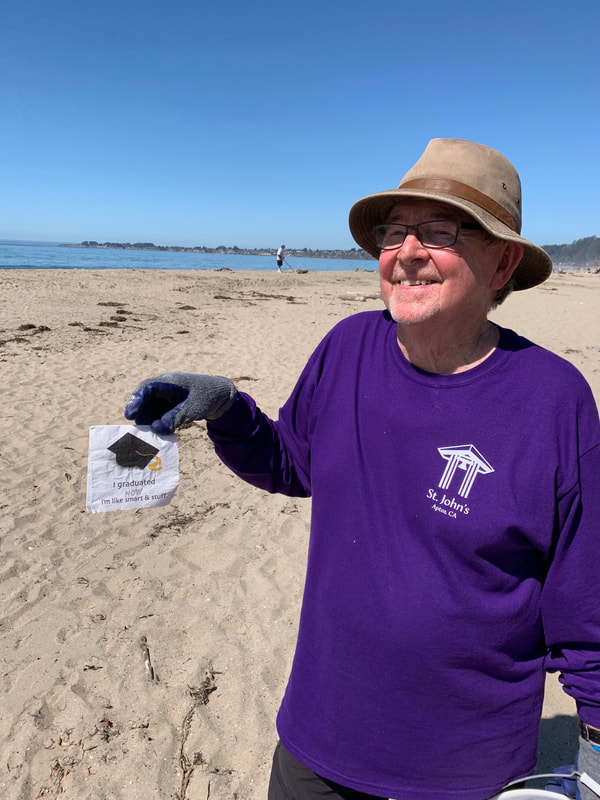 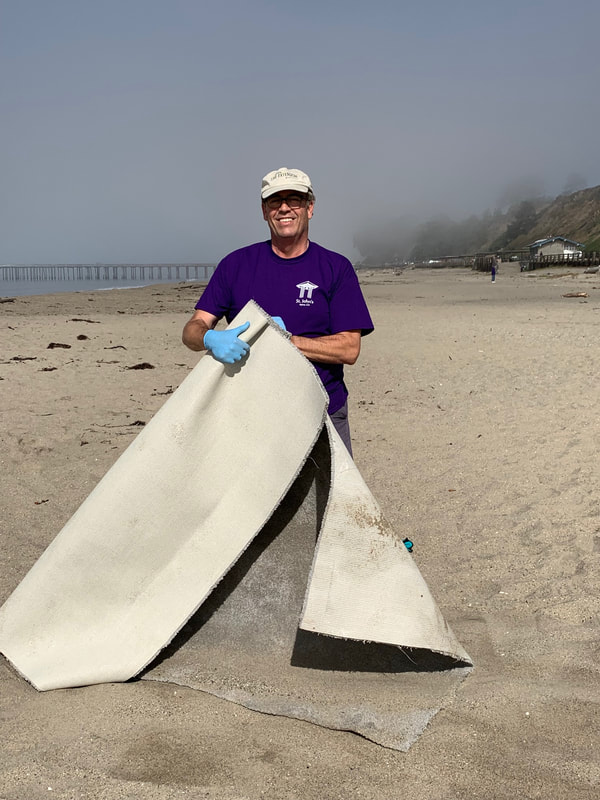 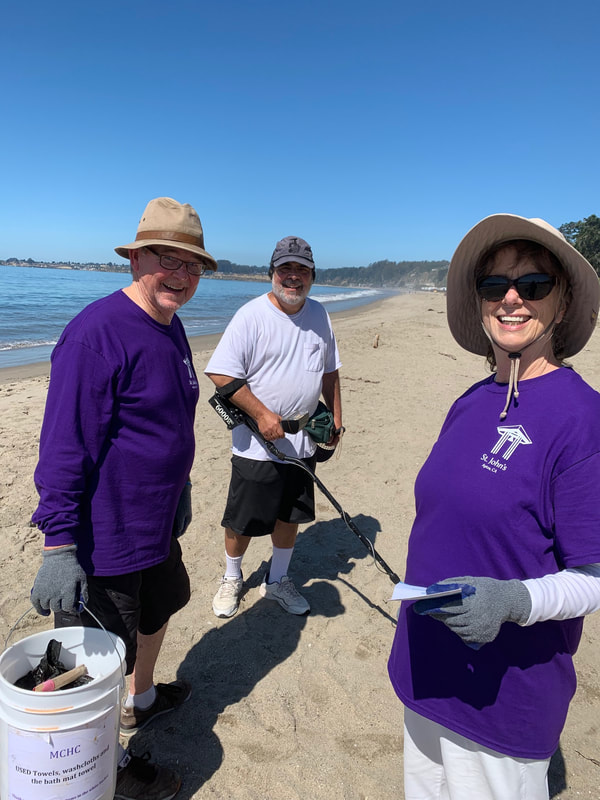 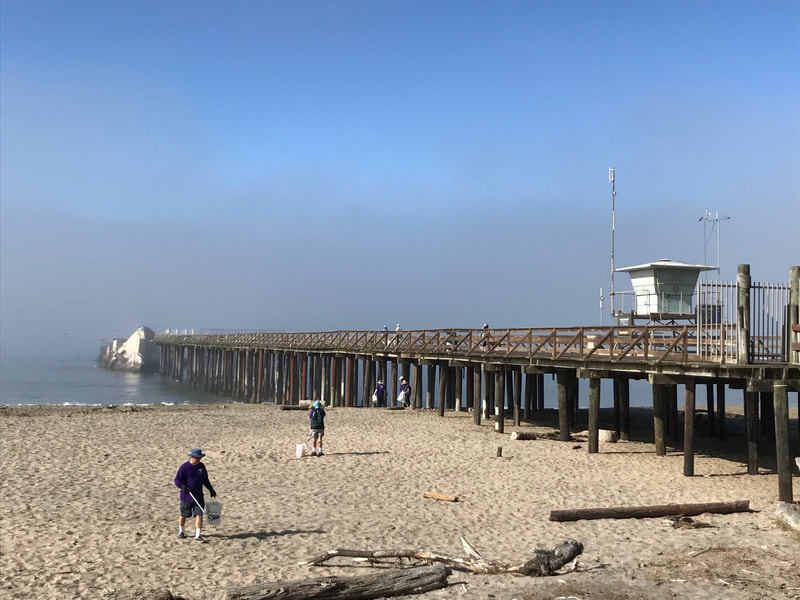 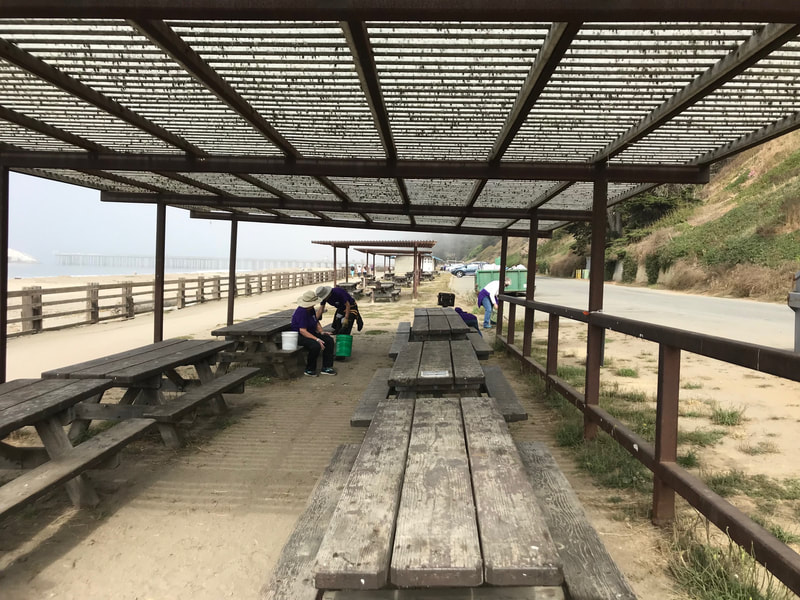 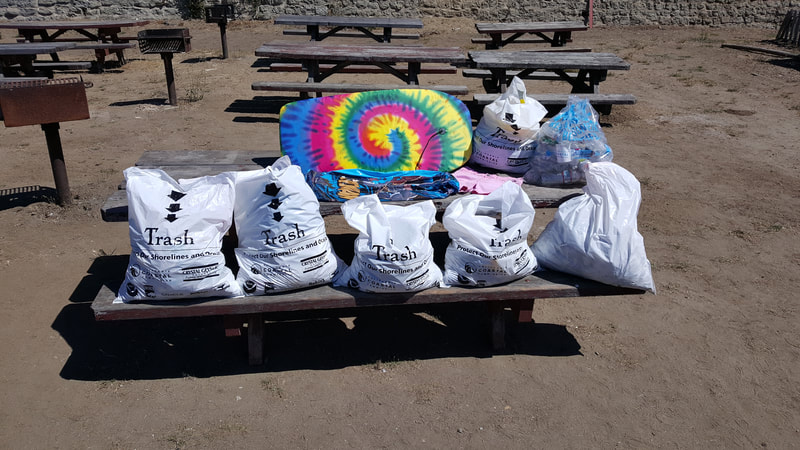 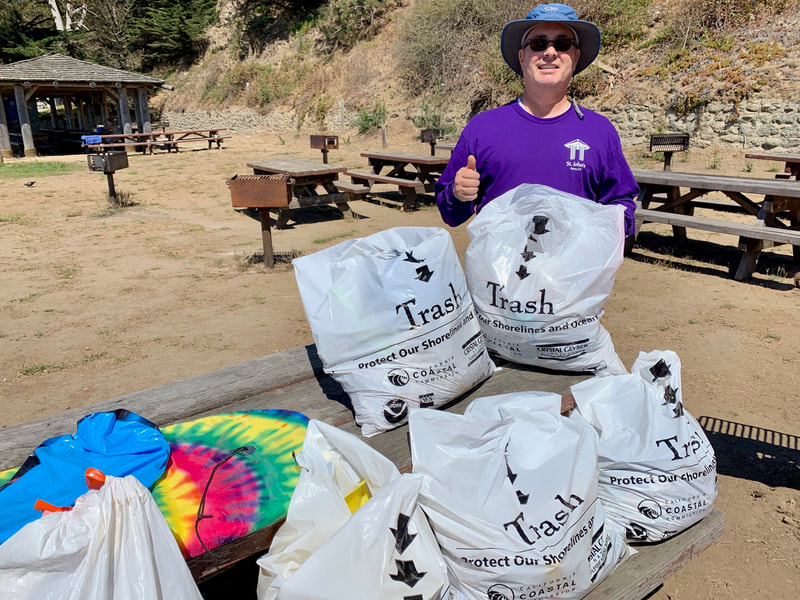 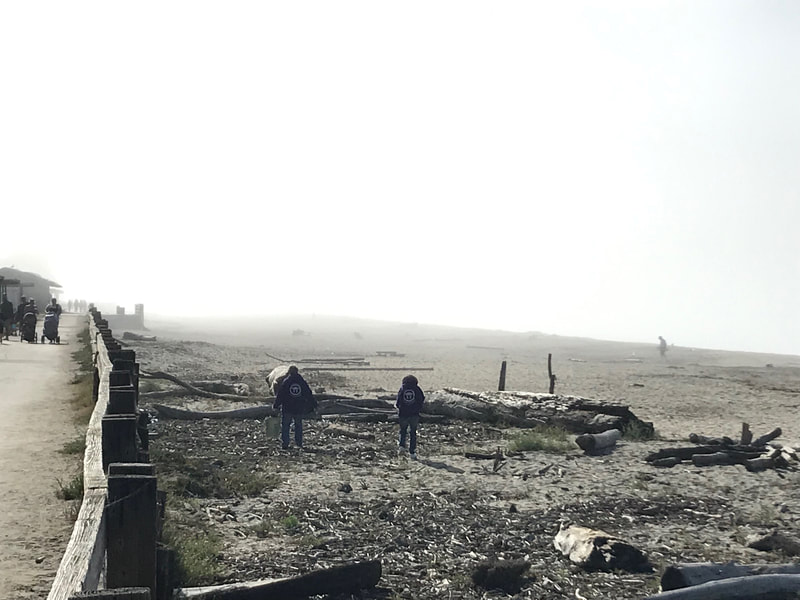 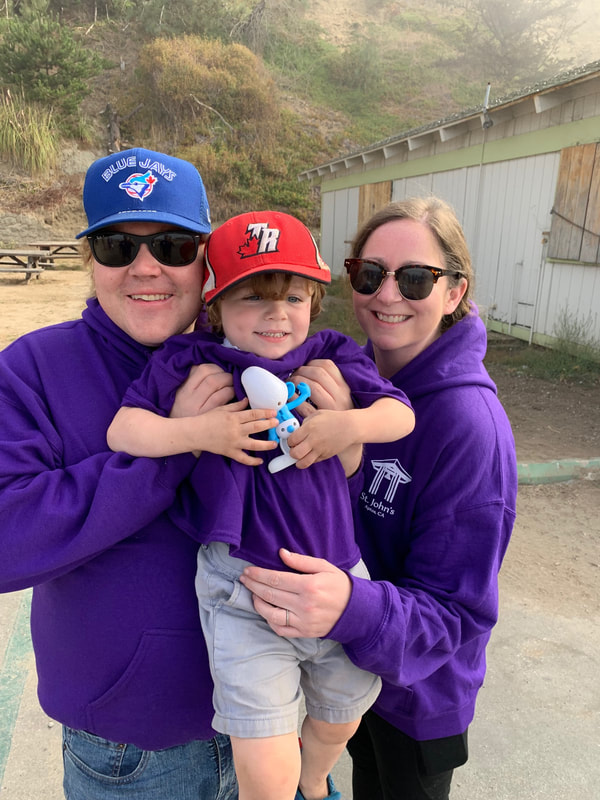